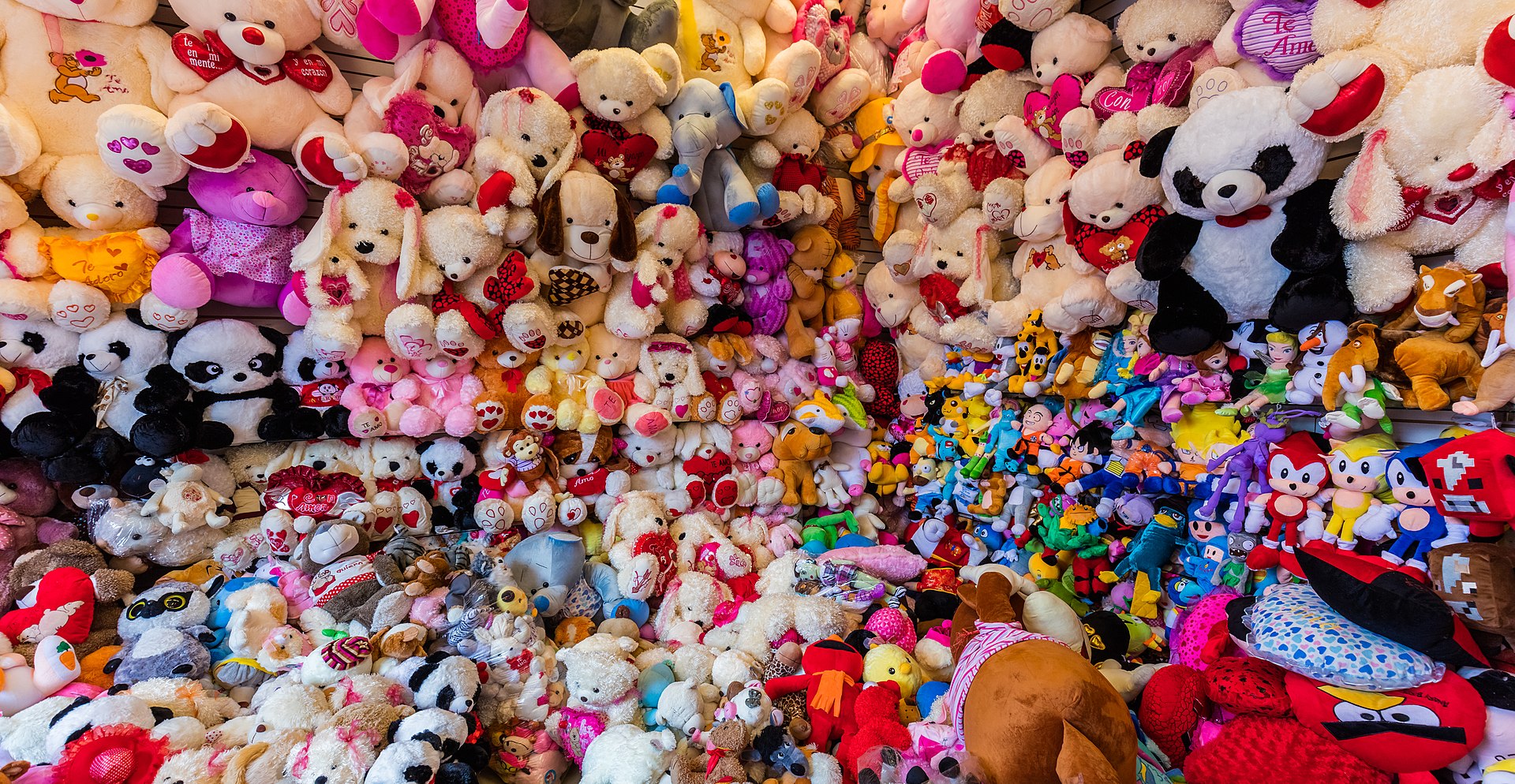 found em
they’re to the left of the mooshrooom

the next fighter will be mario

There's absolutely no way. I thought the next fighter was going to be Donkey Kong, Sakurai said it himself.

is every copy of SM64 personalised

thassa lot of mario! all i wonder is: this is just the 35th anniversary, yet they treat it like it's the 50th.

The problem is that now they're going to have to maintain their reputation for the 40th and 45th anniversaries, but neither of those will be as important as the 50th.

40th will probably be somewhat big, 45th not as much

It forgot a lot of games. Super Mario Galaxy 2, one of my favorite games, isn't there either.

They didn't include DDR Mario Mix

N was from Generation Five

Is this the true ending of shopbux? (sorry if I'm necroposting eks dee)

god i love sega's more obscure titles
billy hatcher, chuchu rocket, space channel 5, all that jazz. i vibe with that

some person in my class was trying to hard to look cool. he said he likes paper mario and then i asked him what about the thousand year door and he says he doesn't like the new games. just a ow thought effort in trying to look cool.

Guess who has finally returned after almost 4 months


A lot has happened since I disappeared, huh

Pokemon Topic does move quite quickly

ok I would eat magikarp lol

“For dinner we will have roasted Torchic, and for dessert we'll have Vanillite!”

Based on the perspective of pokemon I've gotten from playing the games, I'd likely be vegetarian if I was teleported to the Pokemon universe
Like I would never eat a Torchic why would you do that lol

“For dinner we will have roasted Torchic, and for dessert we'll have Vanillite!”

I like these shinies: Malamar, Lucario, Solgaleo, Galarian Weezing and Crabominable.

Why did Meowstic's shiny have to be yellow?